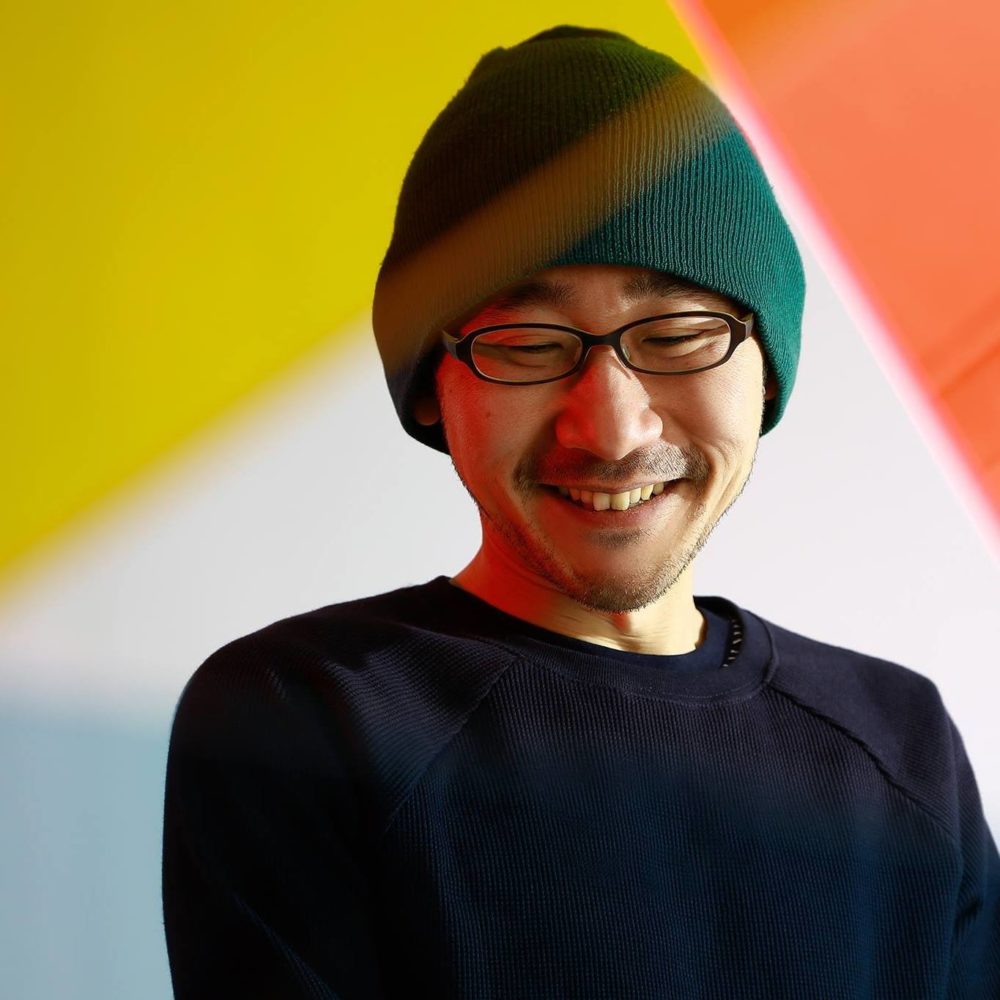 If you’ve wandered around one of Berlin’s many underground parties late in the hazy mornings, you might have enjoyed the sounds of Akirahawks without necessarily knowing it. Discreet but firmly grounded in the hauptstadt night community, he’s one of its best hidden gems.

Since Akirahawks settled down for good in Europe’s electronic mecca, he has been spreading thick sheets of intergalactic space-funk over various crowds at local clubs such as Tresor, Berghain / Lab.oratory or the infamous Homopatik nights. Also deeply involved in the record label game, Akirahawks runs the ‘House Mannequin’ imprint alongside his label partner Shingo Suwa, which has enjoyed major support from true "wide-eyed" House legends. Pushing quality over quantity, the releases are known for their raw, alternative and versatile disco / house sounds and are an accurate reflection of Akira's tastes and selections when he’s playing out. Being closely attached to Berlin’s most extravagant party, he’s also part of the Homopatik label, on which he’s been releasing music in collaboration with rising star Mr.Ties.

In 2015, Akirahawks will be involved in a variety of new projects, first releasing music on french label ‘That Place’, remixing ‘Skymark’ for Richard Zepezauer's ‘Nsyde Records’ and then opening ‘Love Comedy’, a sub-label for ‘House Mannequin’. Operating in territories of the underground, he will mostly play parties with unannounced line-ups - ask a few Berlin locals, and you may get the lowdown on where he'll be spinning his amazing tunes over the weekend… Or maybe you’ll be lucky enough to catch him at one of his rare appearances outside of his adopted hometown!