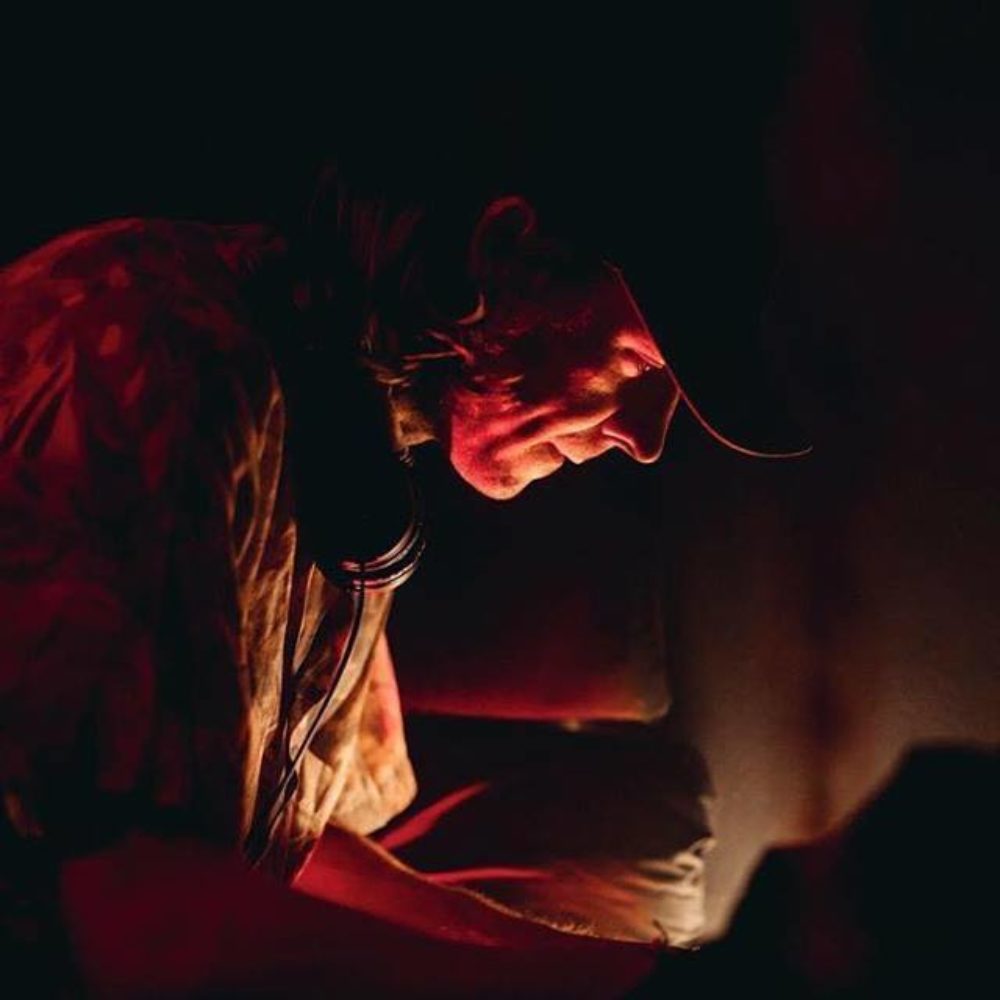 If, like many others, your introduction to Black Merlin began only from the point of the highly successful Hipnotik Tradisi, your curiosity might have been piqued enough to attempt a little digging of your own, only to be gobsmacked once you realize that you’d been missing out on 90% of a highly productive, almost a decade long career that
had preceded the Black Merlin stage name. By the time his jungle-infected LP arrived, Thompson had already carved out several niches for himself in various corners of the electronic music world.

Way back in 2008, Thompson was already making music as one half of Spectral Empire, a duo act with fellow Brit Kyle Martin. Since then, and in between his solo creations as Black Merlin, he has collaborated with partners under no less than
two other guises (Kommune, Karamika). His musical catalogue is nothing short of spectacular, having released on such diverse labels as Omnidisc, Bird Scarer Records, Island of The Gods, LN-CC, Common Thread, Pinkman, Berceuse Heroique, SORN, ESP Institute, Boysnoize Records and Jealous God, among others. The recurring theme here appears to be one of constant reinvention, as the genres he has dabbled with oscillates from warped spacey disco, synth-driven krautrock, droney minimal wave, retrogressive EBM, to the hypnotic dark techno of recent years.

From the outside looking in, Thompson’s career trajectory thus far appears to have been less dictated by fickle industry trends and more intrinsically motivated. Running on his own internal clock, he’s been releasing music and reinventing himself at a steady and relentless pace both before and after Hipnotik Tradisi brought his name to the forefront. Few musicians would be tempted to stray from a formula that has tasted success. Not Black Merlin. Following hot on the heels of his 2016 tour de force are already two completely different records by Thompson, all within the span of a year. Clearly, he wasted little time basking in past glory.
Any bid to decode this artist and reduce him to a mere label for one’s own categorizing convenience would be a futile endeavor; it’s akin to a cynic’s vain attempt to deconstruct and unravel one magician’s trick: you’ll likely come out none the wiser and risk missing out on the pure and simple appreciation of his art form. Much better to let each of his music pieces speak for itself