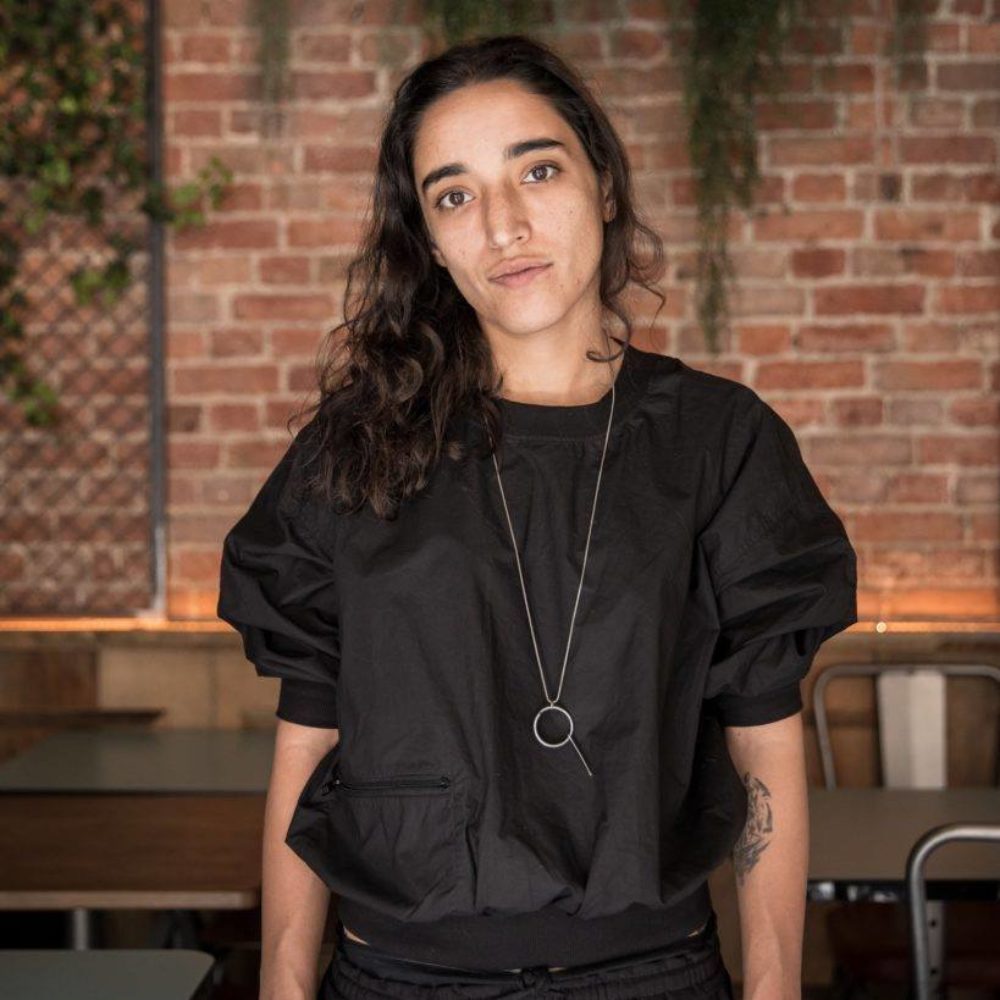 SAMA' (previously known as Skywalker) started mixing in 2006 in Ramallah. In 2010, she started producing her own music increasing her interest in production and synthesis with a focus on electronic music, techno, House and deep House.

She moved to London in 2011 to acquire a year later a Bachelor of Science in Audio Engineering and Music Production at S.A.E . In early 2013 she signed with Itchycoo Record label based in London for an expected debut EP release in september 2013. (released as Skywalker).

SAMA' DJed in various events in Europe (Paris, Bordeaux, Marseille, Rome, Antwerp, London, Wales) and the Middle East (Cairo, Amman, Ramallah, Haifa). She is currently residing at the International City of Arts in Paris and working on new projects around Europe and the middle east to expand her career.