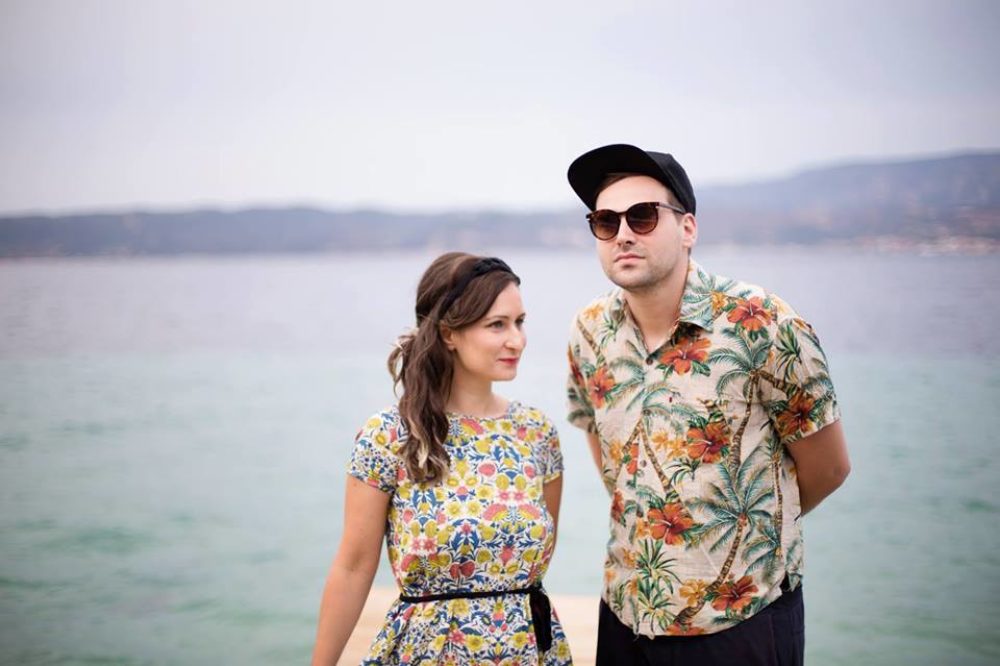 Berlin-based dj duo & couple Brax Moody (Munich) and Vamparela (Thessaloniki) have been making and playing music together since 2007. Their sound is a unique fusion of post-disco, new wave, jacking acid and slow dark techno.

Berlin-based couple Brax Moody (DE-Munich) and Vamparela (GR-Thessaloniki) have been playing music together since 2007, either as a DJ duo, in bands, or as remixers and producers. Merge the rhythm and vibrance of Munich’s hip hop clubs with the grime and attitude of Thessaloniki’s back-alley indie bars, put some Berlin party flavor in, to get an idea on how to categorize Local Suicide: unique soulful fusion of post-disco, new wave, jacking acid and slow dark techno.

As DJs they’ve played all over the world whilst holding down day jobs in the music industry (Vamparela is a promoter for music publicity agency PullProxy / Brax Moody is label manager at UK labels Ninja Tune), they are the driving force (along with Sean Patrick) behing the infamous T.O.F.U. party series in Berlin and are running one of the top 10 independent music blogs in Germany with 20+ international editors. Rest assured that these two have honed their musical tastes and chops.

Having organized parties, festivals, and moderating radio shows for years, Local Suicide is as adept outside the booth as they are in it.