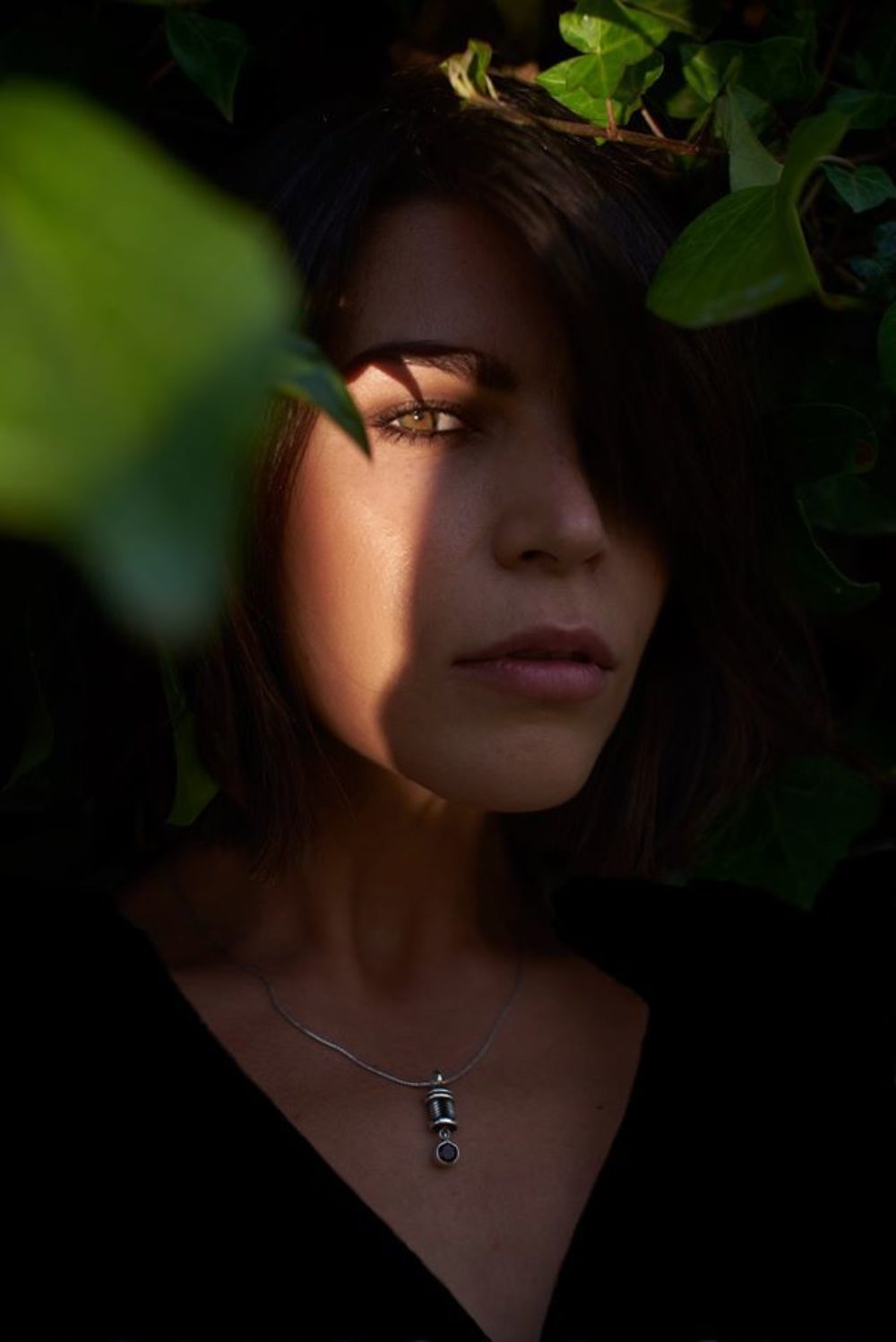 Lola Palmer is one of the brightest artists on Ukrainian electronic scene. She is a DJ, a producer and a musician with the delicate taste and clear understanding of her own place in the rich and diverse dance music world.

Lola's interest to DJing took professional direction almost 8 years ago. During 2012-2013 she has been turning into the successful artist, whose tour schedule includes numerous important venues around the world. Her sets can be heard at Sonar festival in Barcelona as well as in the best clubs of France, Italy, Greece and Georgia.

As a producer and the musician Lola actively works with such worldwide known artists as The Timewriter and Terry Lee Brown Jr. As the producer and the vocalist she fully debuted when she had released several singles including "What You Feel" EP with Asaga and Terry Lee Brown Jr. remixes on Ready Mix Records, and joint V I F & Lola Palmer chill-house "Salt Drop" album on the British Acunadeep label.

Few years ago Lola became a part of Boom Boom Room creative team. She has made a considerable contribution to the international success of this project.