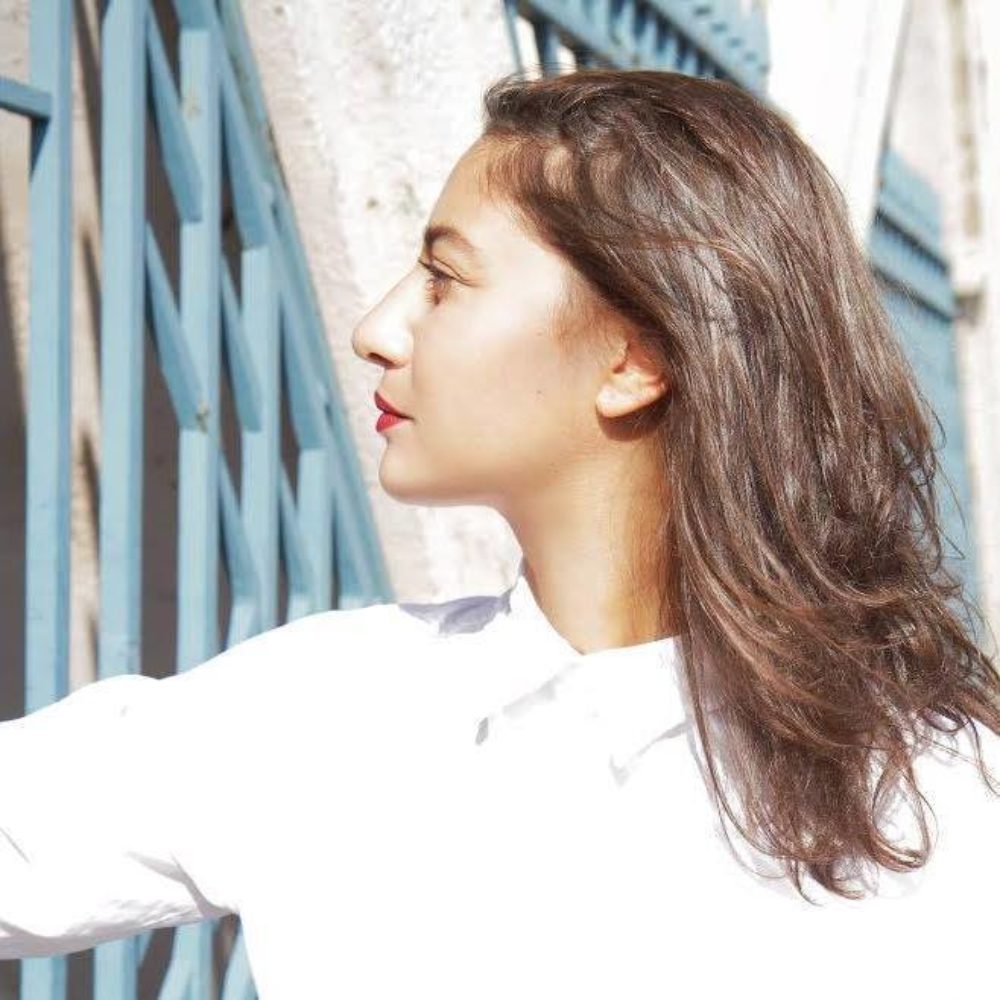 Rinse France resident with her bi-monthly “Bluepanther Show”, member of Supernova’s laboratory where she works on the creation of sound poems for fanzines and member of editorial office of the biannual magazine Jungle Juice, Myako is a hyperactive artist with multiple facets and two aliases: Myako for the techno projects, and Bluereed for the more experimental, ambient and noisey outings signed to Fragil Music, a label run by her close friend Raphaël Fragil.

Known for her eclecticism behind the turntables and for the unique flavor of her cosmic, dancehall and breaks-filled sets between techno and UK noisy, this free animal roaming the French techno jungle is also a producer. It’s in Germany and with a live act that she first walks on the stage, alongside Dirk Layers, Dasha Rush, and Auddie. Beautiful encounters result in beautiful collaborations: a debut release on the Vienna label Comfortzone, another on Second Record, 13 loops signed on Ronde label, and a track on ‘Family Matter ” Nona Record’s compilation of tunes produced with gear from Czech manufacturer Bastl Instruments – who has also hosted Myako in residence in 2017.
In 2018, Myako, a phenomenon rising at a blazing speed, joins iDJ AZF's Qui embrouille qui motley crew and releases the White Tiger EP on Nona Records, along with a music video directed by French artist Armand Morin.