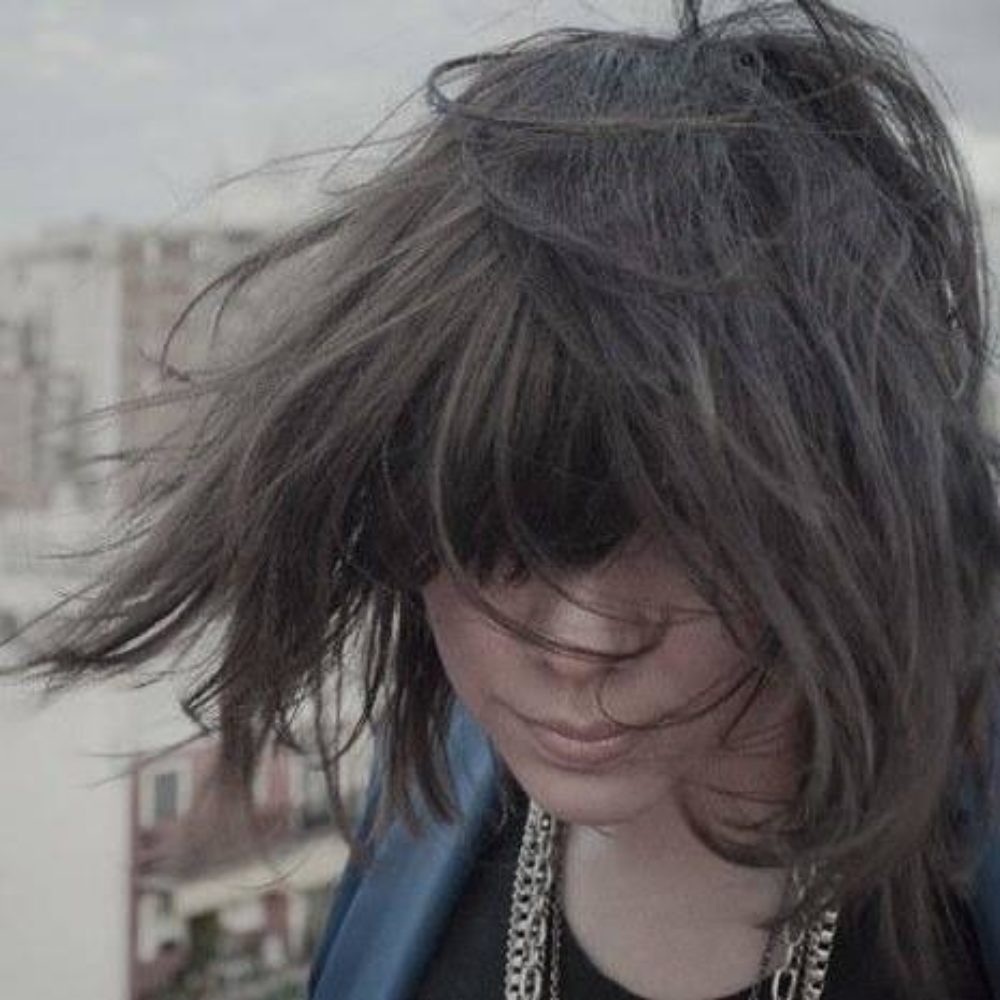 House, disco. and more from Berlin and Paris with love.

In 2010, Whitney became a resident DJ at Dengue Dancing, a Björk and BUTT Magazine-approved weekly party in Buenos Aires whose other residents of that era included Cómeme artists DJs Pareja and Carisma. With fellow Dengue resident Traviesa, she started Father Figures, a series of sweaty warehouse parties that turned into clandestine 14 hour open-air raves in one of the city's biggest parks. Here, she honed the ability to seamlessly transition from Italo to house to disco to less expected genres for 10-hour stretches, which continues to serve her well in Europe's underground.

Currently based between Berlin and Paris, Whitney holds residencies at Dalston Superstore in London and on Rinse France in Paris, where her monthly show, It's Whitney, Bitch, showcases queer DJs and producers from all over the world.

Whitney has opened for Roisin Murphy at the acclaimed Paris club Trabendo, guested on NTS Radio in London, and DJed the garden for Buttons, Berlin's infamous and acclaimed queer party, at about: blank. She's currently finishing her first EP.